techinfonews.club
Home PC/Laptop How to check your Windows 11 version 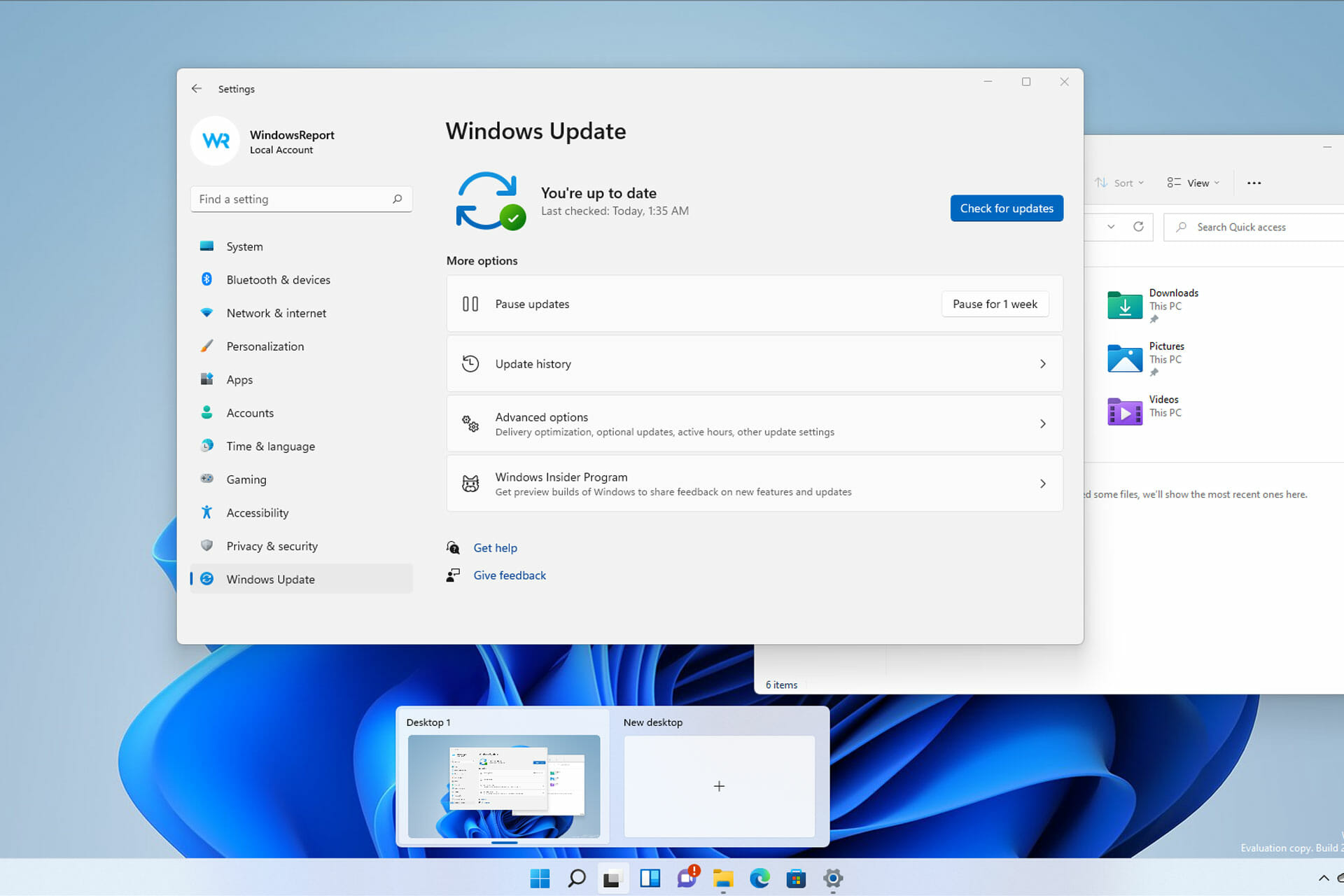 It can be very useful to know what version of Windows you’re using, especially if you’re using a Beta or Dev release of the OS. As there are several different versions of Windows 11, they all have some minor differences.

Certain versions of Windows might have compatibility issues or bugs, so it’s crucial to know if your version is affected.

Sometimes security vulnerabilities target a specific version of Windows, so knowing your version and whether it’s susceptible to this type of vulnerability is essential.

Besides the security reasons, many users just want to know if their version of Windows has certain features and if it can run specific software.

These are all reasons why it’s important to check your Windows 11 version, and in this guide, we’re going to show you a couple of ways to do that.

What’s the difference between a version and a build?

As you may have noticed, Windows software is usually accompanied by the version and the build number. The two are not the same, and the build is usually considered a part of the application.

This is why build numbers are frequently updated, as soon as anything is changed in the application. If you’re using a test version of Windows, be sure to pay close attention to the build number.

If you’re on a finished version, then you should be considered only with the version number.

How many Windows 11 editions are there and what are the differences?

A Windows edition is a separate version of Windows with a couple of unique features that differentiate it from other versions of Windows.

There are 7 different editions of Windows 11 available and they are the following:

Not much is known about the exact differences between editions, but we do know that the Home edition will require a Microsoft Account to sign in and use it, which isn’t the case with the Pro version.

We assume that the Pro version will have several exclusive features that aren’t available in the Home edition, just like with the previous versions of Windows.

How can I check my Windows 11 version?

1. Use the Settings app

Start Menu went through some changes, and even you can’t customize it, you can still move Start Menu to the left on Windows 11.

3. Use the winver tool

4. Use the Command Prompt

There’s no 32-bit version of Windows 11, and since the operating system requires a 64-bit processor to install, it’s apparent that Microsoft is planning to drop the support for 32-bit processors.

Even the official hardware requirements don’t mention 32-bit processors, so we’re confident that there won’t be a 32-bit version of the latest Windows version.

32-bit CPUs have been replaced by 64-bit processors almost completely, so it’s no wonder that Microsoft wants to drop the support for 32-bit Windows and focus solely on the 64-bit version.

What will happen if I don’t use the latest version of Windows 11?

In most cases, nothing will happen if your Windows is out of date. However, keep in mind that it’s necessary to update your system regularly to keep your system protected.

New malware is released every day, and if you don’t keep your system updated, there’s a small chance that your system might get infected, especially if your version has a security vulnerability.

Besides security, if your system isn’t up to date, you might miss out on many improvements, new features, and bug fixes.

If you want to check your Windows 11 version, you should know that this process is incredibly simple and fast, and you can perform it in a matter of seconds with our solutions.

Knowing which version you have installed can be useful, especially if you want to ensure that you have the latest version that isn’t

What is your favorite way to check your Windows information? Let us know in the comments below.

How to easily right-click on a Mac and MacBook Pro

Living rooms, kitchens and offices can now smell like cannabis at the flick of a fingernail. Here's how that happened.Companies have helped us smoke,...

Great iPhone 14 Pro renders show how next phone could look

iOS 14 preview: Hands-on with widgets, App Clips, Back Tap and...

The New Creative Economy Within Web 3.0

Harley-Davidson teases components and style of its electric LiveWire